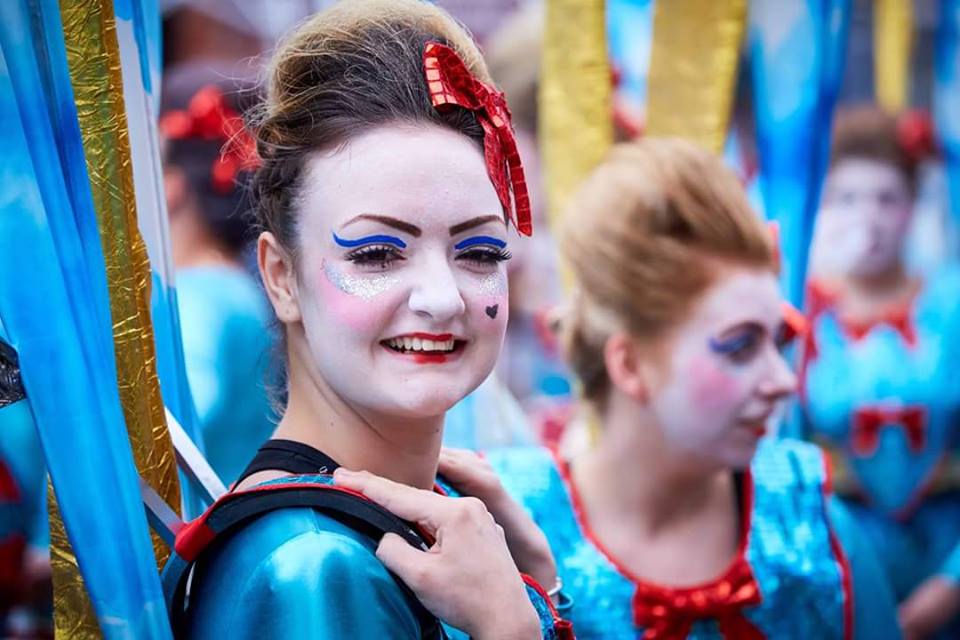 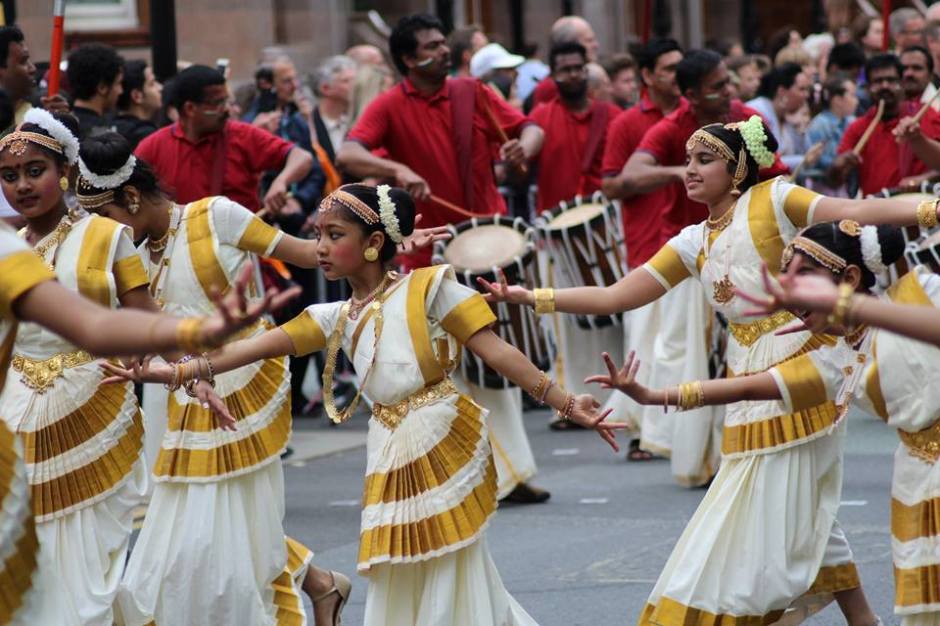 A day out with Manchester parade!!

Manchester Day is an annual event that celebrates everything great about the city. It is a day for families, residents and visitors to get together and celebrate all things Mancunian that have made Manchester one of the world’s most iconic cities.
Manchester Day 2016 was even bigger and better than ever! As well as an amazing parade through the heart of the city, Manchester’s city centre squares featured a dazzling array of performances and decorations. 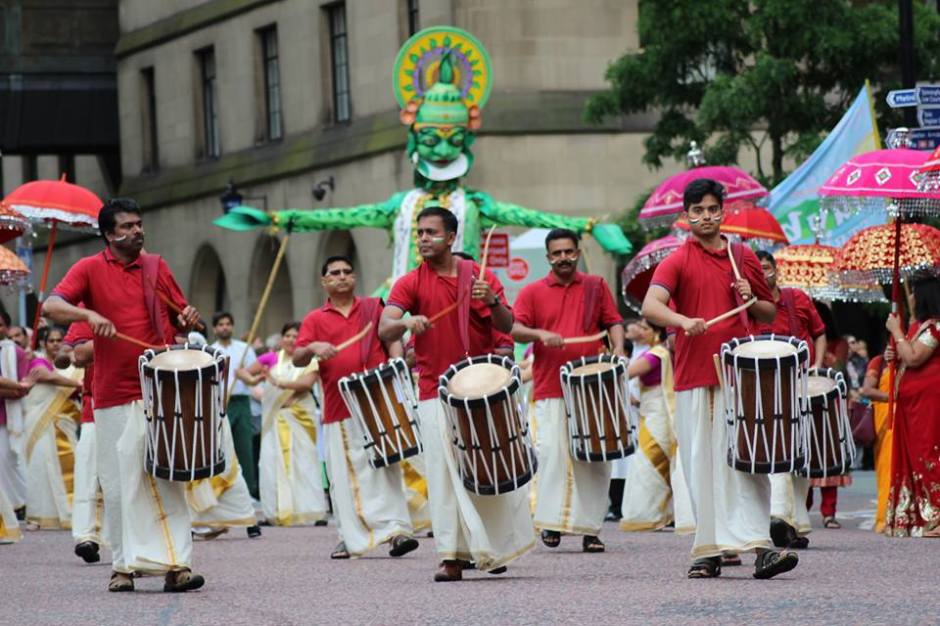 Over 170,000 people enjoyed the sunshine and watched the parade as it snaked its way through the city centre. Over 2,500 people participated in Manchester day including 90 Manchester charities, community groups and companies who transformed the city centre in an amazing party, among them kerala performers were very spectacular. It was a dizzying spectacle of colour and sound; the dancers each carried an eight-foot pole covered with hundreds…